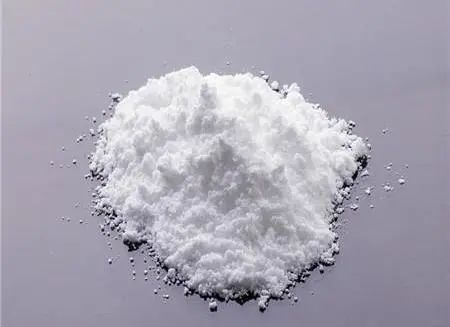 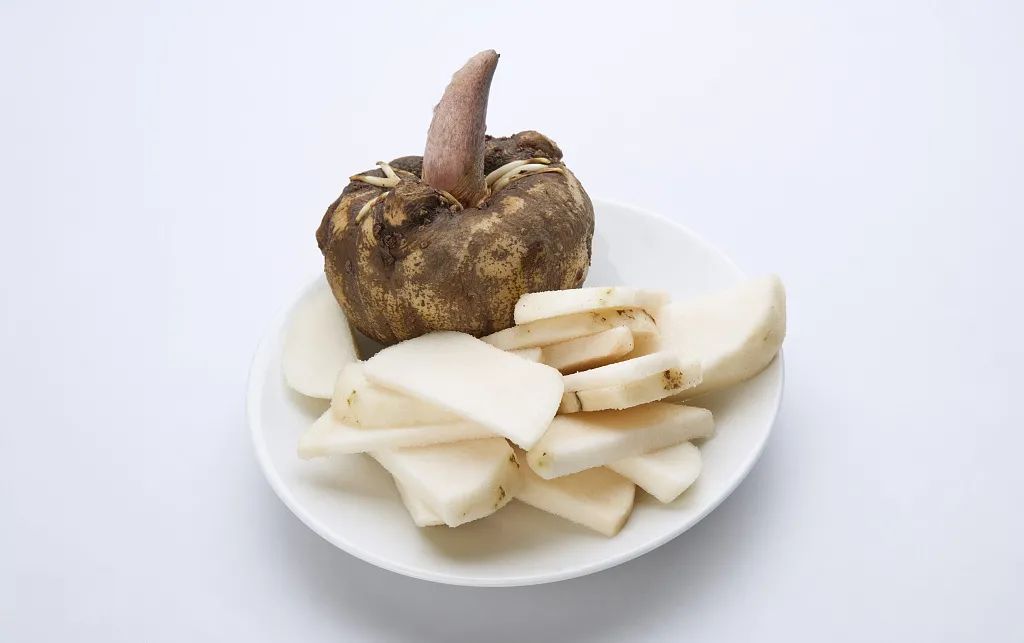 It is a macromolecular heteropolysaccharide formed by the polymerization of glucose and mannose residues with a molecular ratio of 1:1.6 to 1.7 through β-1,4 glycosidic bonds. Konjac glucomannan is a water-soluble non-ionic polysaccharide, the main chain is connected by D-mannose and D-glucose with B-1,4 pyranose glycan bonds, and exists in the c, position of the main chain mannose. Looking back at the branched structure with B-1,3 bonds, there are about 3 branches per 32 sugar residues, and some sugar residues have acetyl groups. Natural konjac glucomannan is composed of radially arranged micelles, and its structure has two types: d-type (amorphous) and p-type (crystalline). X-ray diffraction analysis showed that the konjac glucomannan particles displayed an approximately amorphous structure.

Due to the large molecular weight of konjac glucomannan, the strong ability to bind water, and the high viscosity of the aqueous solution, the viscosity of 1% konjac flour can reach tens to hundreds of Pascals, so it has a good thickening effect. In addition, konjac glucomannan has no charge and is a non-ionic polysaccharide, compared with thickeners such as xanthan gum and guar gum. Its thickening properties are less affected by salt.

When the concentration of konjac glucomannan solution is between 2% and 4%, it is shear-thinned under the action of strong stirring, and has a certain fluidity. After standing, the fluidity becomes smaller and a gel is gradually formed. The combination of konjac glucomannan with xanthan gum and carrageenan has a strong gel synergy; when compounded with carrageenan, the greater the proportion of konjac glucomannan, the stronger the gel toughness; on the contrary, the gel brittleness the stronger. The gels formed by konjac glucomannan under the above conditions are thermally reversible. However, when heated under alkaline conditions, such as KOH, NaOH, Na2CO, K2CO, etc., the formed gel is thermally irreversible. This is due to the hydrolysis of the ester bond formed by the acetic acid and the hydroxyl group on the sugar residue on the konjac glucomannan chain when heated under alkaline conditions. That is, the acetyl group is removed, and the glucomannan becomes naked, and some intermolecular hydrogen bonds are formed to produce crystallization. With this crystal as a node, a network structure (ie, a gel) is formed, and this gel is thermally irreversible.

Most substances are solid at low temperatures and liquid at high temperatures. However, konjac glucomannan sol has a peculiar reversibility. It is liquid or paste at low temperature (10.15°C), and becomes solid or semi-solid at normal temperature or heated to above 60°C. After cooling back to liquid. This peculiar property makes konjac glucomannan play a positive role in food processing and preservation of agricultural products. In addition, konjac glucomannan has the characteristics of emulsifying, suspending and stabilizing. These properties of it are closely related to the pH of the system. When pH<lo, it mainly acts as water retention, thickening, emulsifying, suspending, and stabilizing; when 10<ph<12, there is reversibility of gel and sol at different temperatures, manifesting as film-forming, forming , the role of preservation; when the pH> 12, the formation of thermal irreversible gel under heating conditions, there is a film-forming effect.